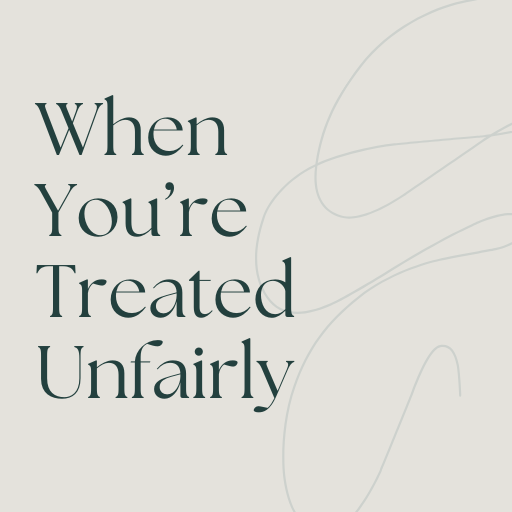 "Into your hands I commit my spirit; redeem me, O Lord … deliver me from my enemies and from those who pursue me" Psalm 31:5 and 15. Those are the words of David, who suffered severe mistreatment at the hands of Saul. We’re all treated unfairly from time to time. So how should we respond? We’ll talk about that today on Faith & Finance.

Remember, you can call in to ask your questions most days at (800) 525-7000. Also, visit our website at FaithFi.com where you can connect with a FaithFi Coach, join the FaithFi Community, and even download the free FaithFi app.